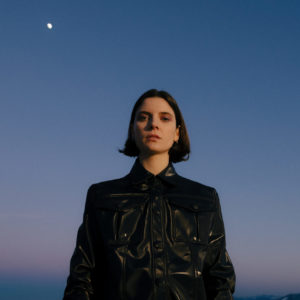 Anna Carol was born in Bolzano and, after circling between Cologne, Rotterdam and London, returned to Italy. During her time abroad she was influenced by her encounter with the soul, R&B and electronic music scenes. An expressive urgency grew in her in those years which brought her closer and closer to the world of writing. In her songs she describe those complicated and often painful relationships that populate the dynamic reality that surrounds her: in her debut album “Cinetica”, to be released on November 18, 2022, Anna Carol attempts to respond to a tangle of emotions, woven into acoustic and electronic sounds that flow into pop melodies with a cosmopolitan influence.